There are many advertisers that believe that the use of billboards is one of the most efficient and cost effective advertising media. They are visible just about everywhere one goes, and they are highly effective at  a sending an important message within a very short time. In addition to this they are always there, which reinforces the presence of the brand that is being advertised. Repetition also works well when it comes to building brand familiarity, and for someone who passes the same billboard on their way to work or on their way home, it is virtually impossible not to become familiar with the brand!

But how does one measure the value of your billboard spend? How do you know that you are getting a return on your investment, or to what degree you are actually gaining sales as a result of your billboard advertising?

Firstly, one has to look at the specific objectives of billboard advertising. The main objective is to create brand awareness, and also to reinforce brand familiarity. The ultimate goal is to make the consumer so familiar with the brand that it becomes a household name and for the name of the brand to work itself into the everyday vocabulary of the consumers. Billboards still provide the highest degree of brand recognition of all advertising media.

Metrics and Measurement of ROI

A professional billboard advertiser will have a variety of measurement metrics at their disposal that they use to evaluate the effectiveness of a particular billboard. This includes the amount of traffic that passes the board, demographic information about particular locations, and also the effectiveness of the billboard design. The new generation of billboards surfacing on the market nowadays actually have built-in software and cameras that can help to generate data on the amount of vehicles that passes a particular location or billboard, and sometimes, in advanced cases, they can even measure how many people made eye contact with the board! 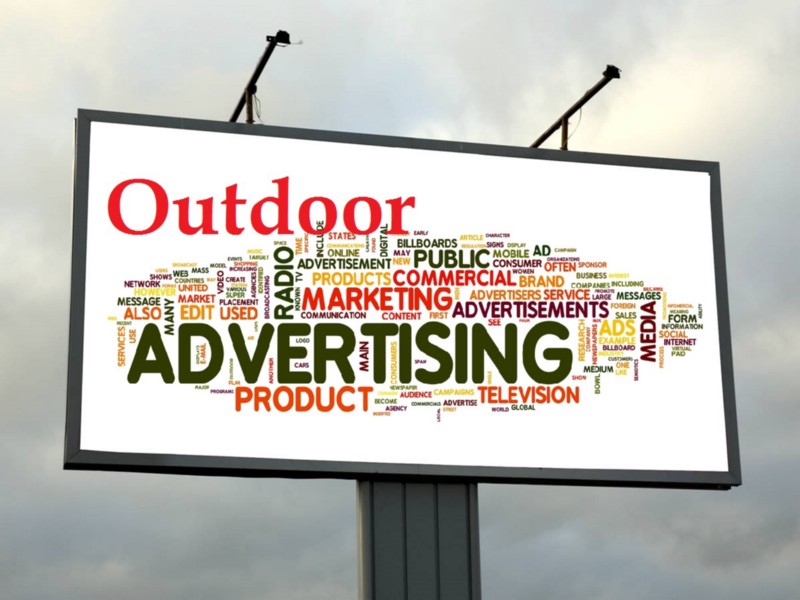 The official measurement unit is called DEC (Daily Effective Circulation), and this gives an indication of the number of vehicles or individuals passing the billboard. Professional billboard companies can translate this data into reports that effectively indicate the exposure and impact of the billboard. With print media, for instance, advertising effectiveness is measured by the number of copies that a particular magazine or newspaper sells and its circulation, but nobody can actually effectively tell how many people actually looked at particular advertisements. It is the same with television, although with modern technology this is also changing as televisions become more advanced.

At the end of the day, it is the amount of eyes on your advertisement that counts, and with a well-designed billboard placed in a highly visible location that is well targeted to your demographic, it still gets more attention than any other advertising media! You can therefore rest assured that, if you deal with a professional billboard agency such as Face First Media – https://www.facefirstmedia.co.za/, your billboard advertising will certain provide value for money!