When CIO Bulletin decided to list Christine Reidhead among the top 10 CEOs to look out for in 2020, AfrikRising was barely a year old. The humanitarian non-profit had only begun to lay its foundational bricks on the soils of West Africa in preparation for a radically impactful stay and was doing it with poise and grace. Christine herself had not expected such honorary mention so early even though her initial strides have been commendably massive. What better reward for consistency!

Christine pioneers the leading non-profit, AfrikRising, focused on strategically meeting the basic needs of the African child with a distinctive desire for sustained impacts. She would indeed feed, clothe, and provide for every single vulnerable child in Africa if she was opportune. Notably, she firmly believes life is purposeless if people fail to realize that abundance is a gift only when used to put smiles on people’s faces. On countless occasions, Christine has referred to her niche as fun and loving leaving us with the question, where exactly does her passion stem from? Christine has had quite a challenging journey through life and motherhood in particular. Catering for two amazing boys as a single mother gave her a completely different view of life. These experiences inspired the birthing of the non-profit and also sponsored her deep-seated passion for kids who have never had the luxury of parental love and care of which majority are products of war-torn regions in the continent where poverty, illiteracy, and various deadly diseases have ravaged for decades. Beyond doubts, this explains why more and more orphanages, child care homes, and schools in Nigeria and Ghana have been significant recipients of food, clothing, and medical supplies from the organization.

As part of sustainable development, AfrikRising is also committed to seeing “Africans help Africans.” With a project focused on establishing a Trade School for the youths and children in Africa, Christine hopes to raise bright minds who, upon graduation, are relevant to themselves and their families. The school is expected to cushion the adverse effects of unemployment prevalent in the society by training young minds to be self-employed.

Beyond doubts, more project ideas are bound to spring up as the organization, though owned by one, is a product of many like minds, committed to Christine’s vision, people who share her passion and desire to be nothing short of relevant. Christine, on her own, believes in visionary leadership as a prerequisite for sustainable growth in any organization. For her, leaders must learn to challenge the status quo, think outside the box, and set realistic priorities to stand out from the crowd.

Although grateful for the spotlight the honorary mention has now placed her organization, the podcaster and assistant professor of business would likely celebrate the feat with a toast to decades of a sustained standard of excellence. She believes that like Mother Teresa, Mahatma Gandhi, and Nelson Mandela, she has what it takes to selflessly answer that call from humanity and become a source of hope to billions of underprivileged Africans within the continent. 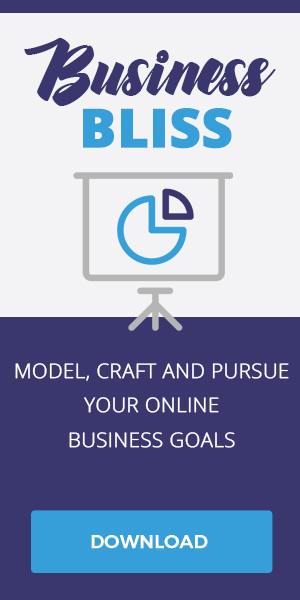